The bonny bunch of roses 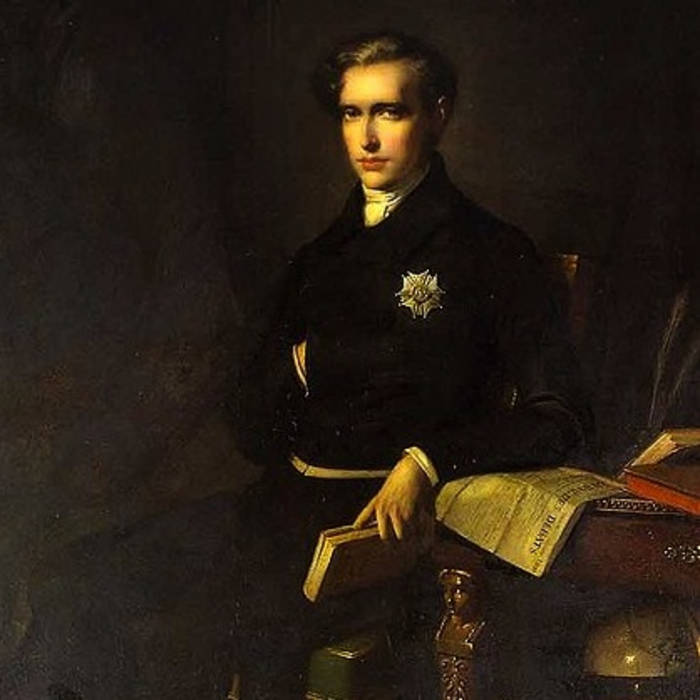 By the margin of the ocean,
One pleasant evening in the month of June,
All the feathered songsters
Their notes did sweetly tune.
'Twas there I spied a woman
Seemingly in grief and woe,
Conversing with young Napoleon
Concerning the bonny bunch of roses-O

And then up and spoke the young Napoleon
And he took hold of his mother's hand,
“Oh mother dear, be patient
And soon I will take command.
I'll raise a terrible army
And through great dangers go.
And in spite of all of the universe
I'll conquer the bonny bunch of roses-O.”

“O when first you saw the Great Napoleon,
You fell down on your bended knee.
You asked your father's life of him
He's granted it most manfully.
'Twas then he took an army
And through the frozen realms did go;
He said, “I'll conquer Moscow
And return for the bonny bunch of roses-O.”

“And so he's took three hundred thousand fighting men
And kings likewise for to join his throng.
He was as well provided for
Enough to sweep the whole world alone.
But when he came to Moscow
All o'erpowered by driving snow
And Moscow was a-blazing,
Then he lost his bonny bunch of roses-O.“

“Oh my son, don't you speak so venturesome,
For England she has a heart of oak,
And England, Ireland and Scotland,
Their unity has never been broke.
And son, think on your father
On St Helena, he lies so low,
And you will follow after,
If you covet the bonny bunch of roses-O.”

“It's adieu to my mother forever,
For I am on my dying bed.
Had I lived I might have been clever,
But now I bow my youthful head.
But when our bodies moulder
And weeping willows over us do grow,
The deeds of brave Napoleon
Shall sting the bonny bunch of roses-O.”