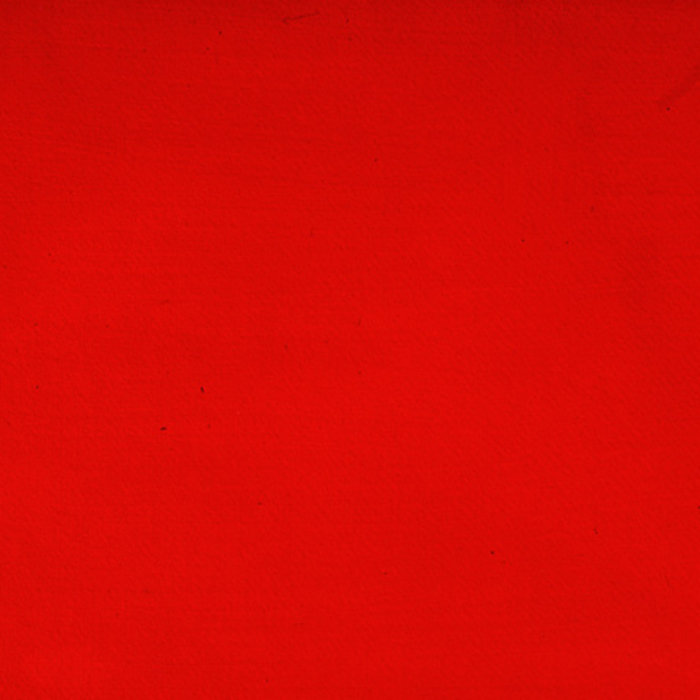 About eight o'clock, boys, our dogs they throwed off
On Leatherhead Common, and that was the spot
They tried all the bushes but nothing they found
But a poor murdered woman laid on the cold ground

They mounted their horses and they rode off the ground
They rode to the village and alarmed it all around
“It is late in the evening, I'm sorry to say,
She cannot be removed until the next day.”

The next Sunday morning about eight o'clock
Some hundreds of people to the spot they did flock
For to see that poor creature, your hearts would have bled
Some cold-hearted violence came into their heads

She was took off the Common and down to some inn
And the man that has kept it, his name is John Sims.
The Coroner was sent for and the jury they joined
And soon they concluded and settled their mind.

Her coffin was brought - in it she was laid
And took to the churchyard that is called Leatherhead.
No father, no mother, nor no friend I'm told
Came to see the poor creature laid under the mould.

So now I'll conclude and I'll finish my song
And those that have done it shall find themselves wrong.
For the last day of Judgement the trumpet shall sound
And their souls not in Heaven I'm afraid won't be found.