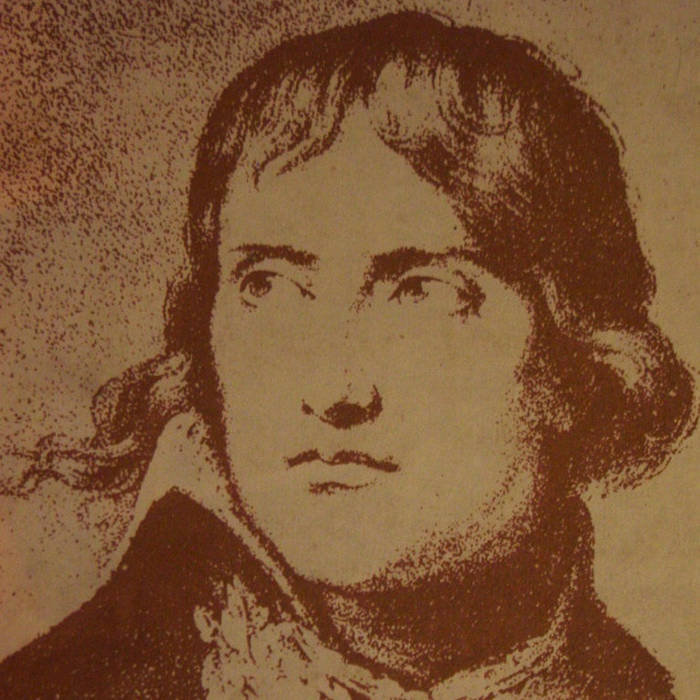 As I roved out one fine summer's morning
Down by the shady banks of a clear purling stream
I spied a fair maiden making sad lamentation
I drew myself in ambush to hear her sad strain
Through the woods she marched alone, caused the valleys to ring oh
The fine feathered songsters around her they flew
Saying, "War it is all over and peace is restored again
But my Willie's not returning from the plains of Waterloo."

Well, I stepped up to this fair maid and said, "My fond creature
Pray, may I make so bold as to ask your true love's name?
For it's I have been in battle where the cannons loud did rattle
And by some strange fortune I might have known the same."
"Willie Smith's my true love's name, he's a hero of great fame,
He's gone and left me in sorrow 'tis true.
No one shall me enjoy but my own darling boy,
But still he's not returning from the plains of Waterloo."

"If Willie Smith's your true love's name, he's a hero of great fame
He and I have been in battle through many's the long campaign,
Through Italy and Russia, through Germany and Prussia
He was my loyal comrade through France and through Spain
Until oh, at length by the French we were surrounded
And like heroes of old we did them subdue
We fought for three days until we defeated him
That bold Napoleon Boney on the plains of Waterloo."

"Now the eighteenth of June it has ended the battle
Leaving many's the gallant hero to sigh and complain
The war drums they did beat and the cannons loud did rattle,
It was by a French soldier your Willie he was slain
And as I passed by him where he lay bleeding
I barely had time for to bid him adieu
In a faltering voice, these words he was repeating:
'Fare thee well, my lovely Annie, you are far from Waterloo.'"

Now when this fair maid heard this sad declaration
Her two rosy cheeks turned to pale and to wan
And when I saw this fair maid in sad lamentation
I said, "My lovely Annie, why I am that very one.
And here is the ring that was broken between us
In the midst of all danger, love, to remind me of you."
And when she saw the token she fell into my arms, crying
"You are welcome, dearest Willie, from the plains of Waterloo."